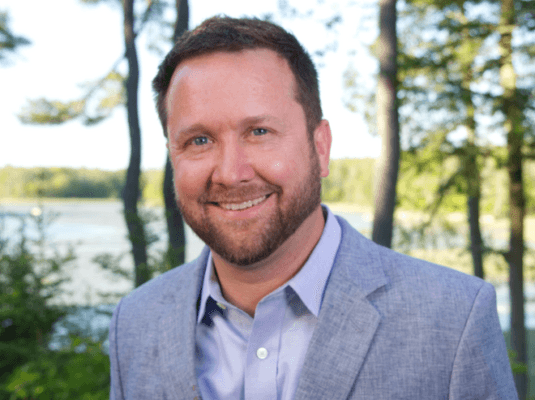 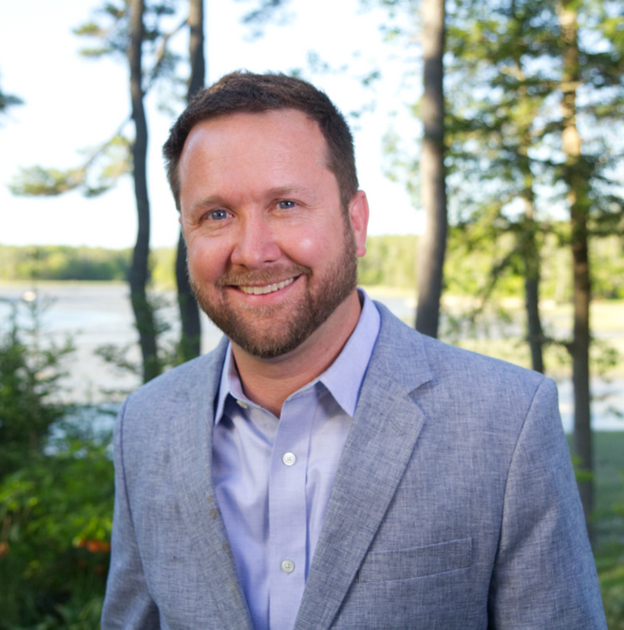 PORTLAND, Maine | May 22, 2018 – Whole Oceans, a state-of-the-art recirculating aquaculture system (RAS), that will raise Atlantic salmon on the site of the former Verso paper mill in the heart of Bucksport, Maine, announced that Jason Mitchell has joined the company as Chief Operating Officer.

An entrepreneur at heart, Mitchell was founder and co-owner of San Diego-based Helms Brewing Company which he sold in 2017. Along with his wife Amanda, Mitchell co-owns Delany Arts located in Yarmouth, Maine, which is set to open in the Fall of 2018. He is on the executive board of One Summit, a nonprofit organization that supports children battling cancer through a unique mentoring program with U.S. Navy Seals.